Alternattiva Demokratika Żgħażagħ – Green Youth is concerned by the decision from the government to allow for only 14 days of consultation on Paceville while at the same time ignoring a report issued in 2012. ADŻ believes that it is shameful that the a 2012 parliamentary committee report has been left to gather dust on the shelves and now only 14 days were given for the public’s recommendations. This shows that government is not really interested in tackling the issue. 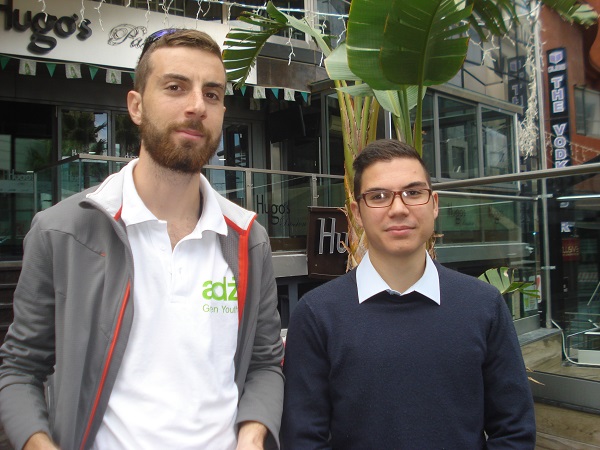 ADŻ is also concerned regarding the lack of changes introduced after the parliament’s Social Affairs Committee proposed numerous suggestions more than three years ago. ADŻ believes that the lack of implementation of many of these measures is unacceptable, and that there might have been less casualties three weeks ago, had these suggestions been implemented earlier.

ADŻ agrees with the point in the report stating that having an ambulance on standby in Paceville would increase safety in emergency situations. The importance of an ambulance is invaluable due to the large amount of people present in Paceville. Specific police training for emergencies were crowds are involved is also necessary. Furthermore ADŻ  is concerned that measures protecting neighbours from noise pollution have yet to be introduced. Even though decibel meters were suggested in the report, nothing of the sort has been installed as of yet. The people inhabiting areas close to Paceville should not be subjected to loud noise every night.